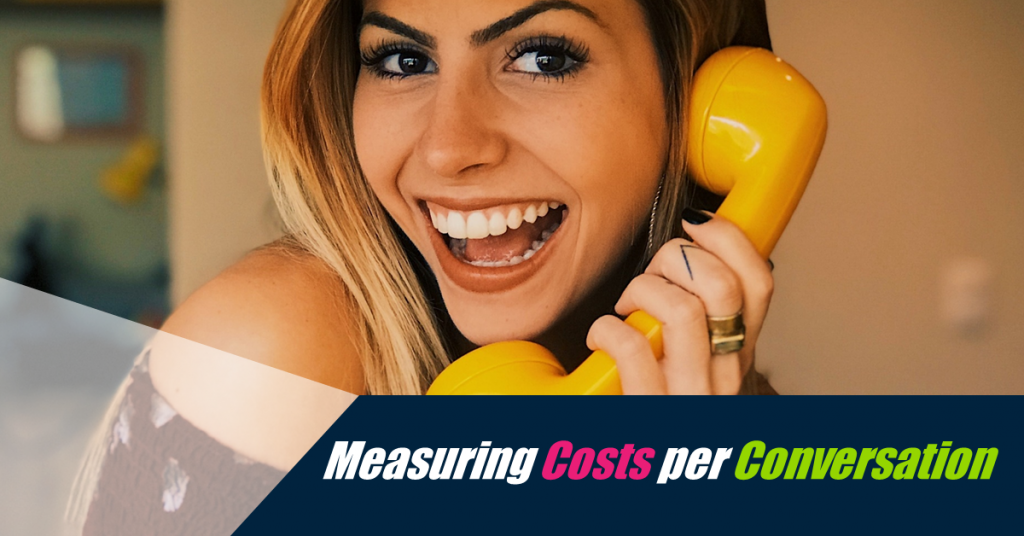 Measuring costs per conversation is one of the most important key performance indicators that needs to be measured when evaluating the effectiveness of your marketing plan. John Bellamy, President of John Bellamy Consulting, is credited as saying,

The conversation is the transition point where you can start to develop a business relationship.  Without the conversation all you have is a person’s contact information.

Much of the simplicity of a conversation, though, is lost amidst all the technology in the marketplace.

I love technology. I embraced technology early in my sales career and have rode the wave of technology from then to now. In fact, I tell people whom I meet for the first time that complexity is my friend. We are on a first name basis.

When I reference complexity, I mean that technology can be complex. It can be difficult to understand and overwhelming. The reasons why are because technology has been used to solve problems. No matter what the problem may be, many people have gone about solving the problem with a software application.

So, after several major version releases, the application takes on a richly featured persona. The application is marketed and sold to its market segment as solving all that segment’s problems.

One example is the Customer Management Software (CRM) industry. It is estimated by Market Research Future to reach $35 billion in sales by 2023 with a 6% compound annual growth rate (CAGR).

I remember when Contact Software International launched its first product on 5.25-inch floppy diskettes. The application started out as a simple solution to store your contacts with a search feature that allowed you to quickly find a customer’s or prospect’s contact information. As the application gained market acceptance, the feature requests began to pour in. Some examples of these requests included merging contact data with the then popular word processing applications and tracking activity such as phone calls and appointments.

Today the CRM industry has grown and matured to point that major software players such as Salesforce and Microsoft have a large market presence. As you might imagine, the feature set is monumental. Many features are now categorized into sub applications such as email marketing, chatbot marketing, scoring for leads, autoresponder capabilities, task and territory management, integration to order entry, and much more.

In addition to all the features, key performance indictors (KPIs) are closely associated with the CRM industry. Dashboards that show KPIs in a graphical format have flourished along with the CRM and are now a major feature set of CRMs. Pat Research provides up to fourteen different categories that should be tracked.

Lost in the Complexity

In other words, this one example of the CRM industry has grown from simple to complex. What is lost in all this complexity is the one important measurement that is needed to convert a lead into a sale. That measurement is Costs per Conversation. What does it cost you to obtain a lead that gets you to the point where you have a conversation?

The conversation can be over the phone, in person, or on a video conference call. When you have a conversation with your lead or prospect, is the time when you learn about their needs, wants, desires. When they share with you a specific problem that needs to be solved, a goal that needs to be reached, or a dream that needs to fulfilled, you can then begin to formulate a solution that addresses that problem, goal, or dream. 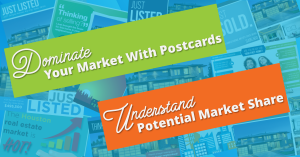 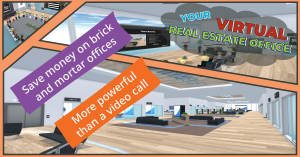 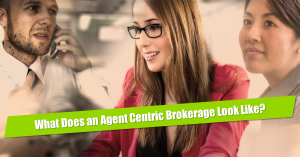 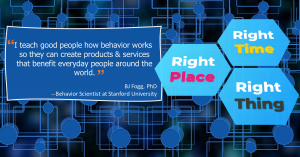 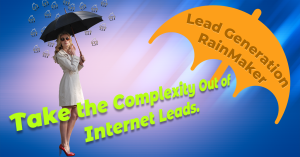 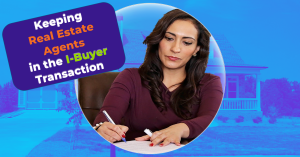